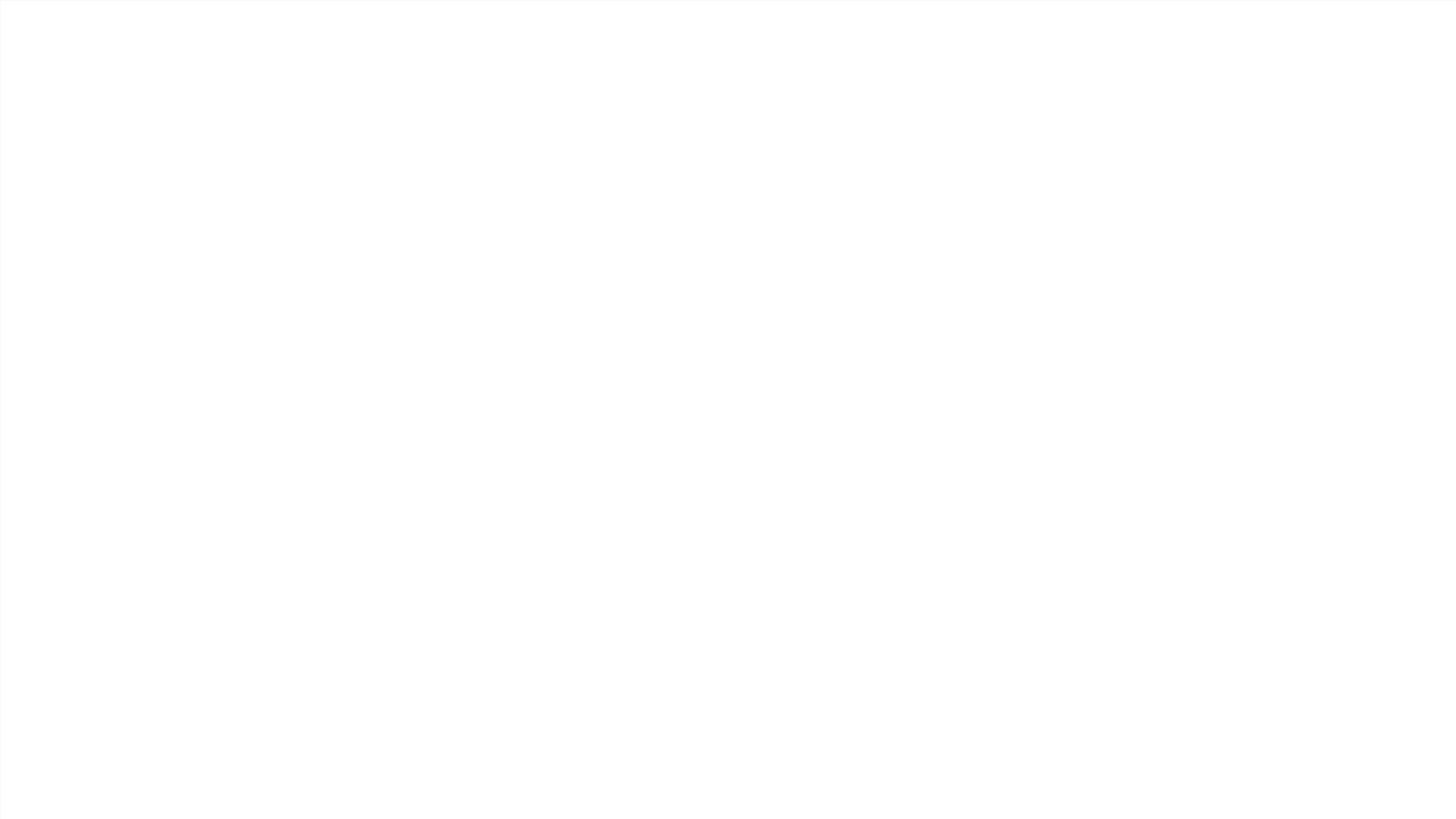 TECHNOLOGY FROM THE LEADERS IN RAIL MEASUREMENT SYSTEMS

RailMeasurement‘s specialty is the development and production of robust and reliable equipment for the accurate measurement of rail transverse and longitudinal profiles.
Our instruments are used by clients whom carry out routine rail inspections, contractors whom need to verify quality of mobile rail treatment and acousticians who undertake research on wheel/rail noise.

All of our products have been the subject of thorough validation not only by ourselves but also wherever possible, independently by experts working in the area.

We are keenly aware of our responsibility to support our clients with equipment of the highest standard in accuracy, reliability, ease of use and independent verification. Some of the original CATs that were supplied in the late 1990s and early 2000s to railway administrations and rail grinding companies are still in use. Some of the earliest grinder-based RCAs, including those supplied to Schweerbau GmbH in the early 2000s, have seen more than a decade of use with minimal maintenance, and still measure to microns.

Dr Grassie has worked on rail corrugation as an academic, consultant and in industry for over 40 years. He has undertaken consultancy in several areas of vehicle/track interaction, including rail corrugation, rail defects such as RCF and studs, wheel/rail noise and reprofiling. His work, including review papers on corrugation with Dr Joe Kalousek in 1993 and a sequel in 2009, is widely referenced in the field. Dr Grassie also wrote a general review on railhead damage for a supplier in the railway industry.